It seems to me like a lot of people may be much more open and honnest talking on the internet.

Anyways, it seems to me that a site like that is a much better way to go than a dating site - because it's a place where you both share an interest. It makes it more comfortable to talk.


It seems more natural to talk with people about something that you're both interested in, like art, or a game, or personality ; or whatever, and it leaves it a little more 'natural' as to whether you want to become closer or not, when the object of being there isn't dating. Whereas it feels like with a dating site you're both just focused on finding the right person - which to me makes it a lot more awkward, and makes you a lot more likely to misunderstand eachother in the eagerness to make a good impression.

When you're just talking about something you both like a fiendship can form without as much of the underlying anxiety over 'is this the one?


I think for INFPs in particular it's good to be in an environment where you can feel free to make friends since most of us seem to find friendship a very important componant of romance. And also important to not let our idealistic hopes of the perfect mate let us jump to conclusions on people to quickly and then only see what reinfforces those ideas.

Even when you take off the online, I still won't do it. Evgenia , hasenj , pageofadiary and 1 others thanked this post. I signed up for a dating site once. They said it was free so i figured what the hell. But without a premium membership i couldn't even upload a picture and had very limited contacting options.

They've been spamming my mailbox with "amazing offers" eversince. And this is a site that advertises in magazines, i've even seen ads on TV The idealist in me is severly disappointed that people are getting rich over the loneliness of others I'm sure that this post makes me look totally attractive and not at all jaded and bitter, so all you ladies in the Netherlands area can hit me up on my profile and maybe we can complain about the sad state of the world together over a nice drink.

Is it bad that every relationship I've been in started off online?

Anyway most of my online relationships have ended pretty badly, and I always seem to be the one who takes it the hardest. I could always try to find a boyfriend offline but I have really nothing in common with most of the guys in my area and unfortunately I go to an all girl school. Just my luck lol. NeedMoreKnowledge and pageofadiary thanked this post. I've dated 6 girls, and two of them I met online. The two I met online lasted roughly 7 months long each weak!

In the defense of the online girlys, I think "meeting" online forced us to focus less on nerves and looks, and more-so on communication. The end result was a deep seeded connection at first and -then- meeting. The "disadvantage" of this may be partly related to how things ended rather quickly we traveled at mach speed and therefore hit a road block much sooner. Baby Girl - PersonalityCafe -- I've had girls aiming for one night stands with me, etc etc.

I think women on those sites can be easily discouraged because you'll meet some of the trashiest dishonest guys ever. If you're weathered enough for the experience though, you may find a hidden gem. Originally Posted by Aelthwyn. Originally Posted by pretty. OkCupid is hands down the best site, especially for younger people It's at least worth a shot-- you never have to meet up with anyone if you don't feel comfortable.

Oh and one neat trick is, friend them on Facebook before you plan on meeting them. Facebook acts to kind of "legitimize" things because really, who could fake a friend network of people? And you can see what others write on their walls and so forth. I met my boyfriend this way and we were both very cautious about the whole process. Meeting in a public place for coffee was an excellent first date.

Originally Posted by Lad. All but one guy left, most mentioning that they felt played. It was fairly easy to vet through who took the time to read my profile, and who had not. Funny enough, I only met with men who mentioned their MBTI type in their first message, so that says a lot about me and my preferences.

I attempted to message a few guys that seemed to be the more artsy, shy-er, serious sort, but they never responded. 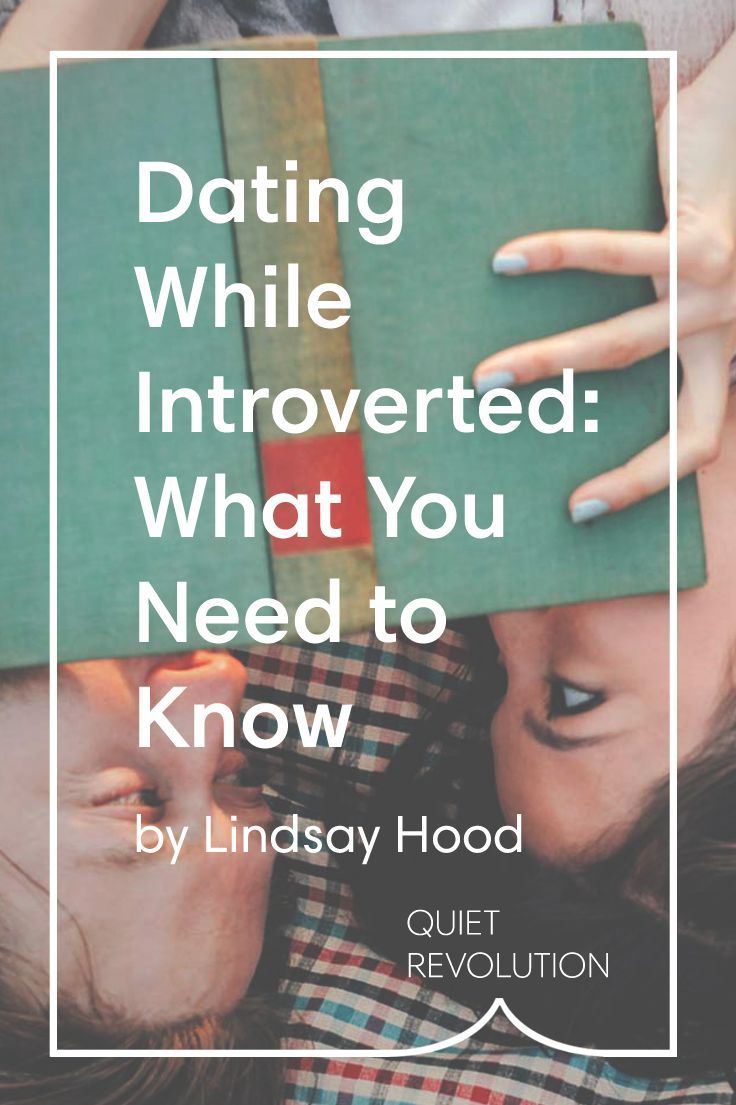 I have no problem with that, and have my own struggles with social interaction. He had the gall to call me awkward, and he had the gall to ask me on a second date, which I clearly did not go on. Sadly, the other dates were lackluster, as these men were in a similar life position as me: The context from the start is romantic, so you are always going to be seeing the person through those lenses, which just feels biased.

And like all things that take a long time, finding someone you connect with generally, let alone romantically, requires the time and effort to try and try and try. Generally, it is near impossible for a person to decipher whether an INFP is interested since they can be a little hot and a little cold. We communicate caring, but we care about everyone.

Love All, Trust a Few, Do Wrong to None

And usually when we do like you, we tend to ignore the fact that you exist completely. But where are these extroverts and how do I find one?


The fantasy I have in my head is of just meeting someone naturally, where I get to know them without any sort of agenda. But I do not care to leave the house long enough for this to happen at the moment. View all posts by aute.

I think you were being too fussy.